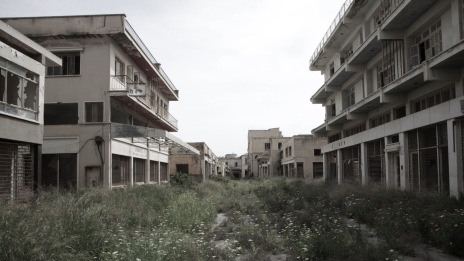 The ecocity project is our vision to turn the whole of Famagusta, not just Varosha, into a beacon for peaceful cooperation and sustainability.

»Official web site of the project 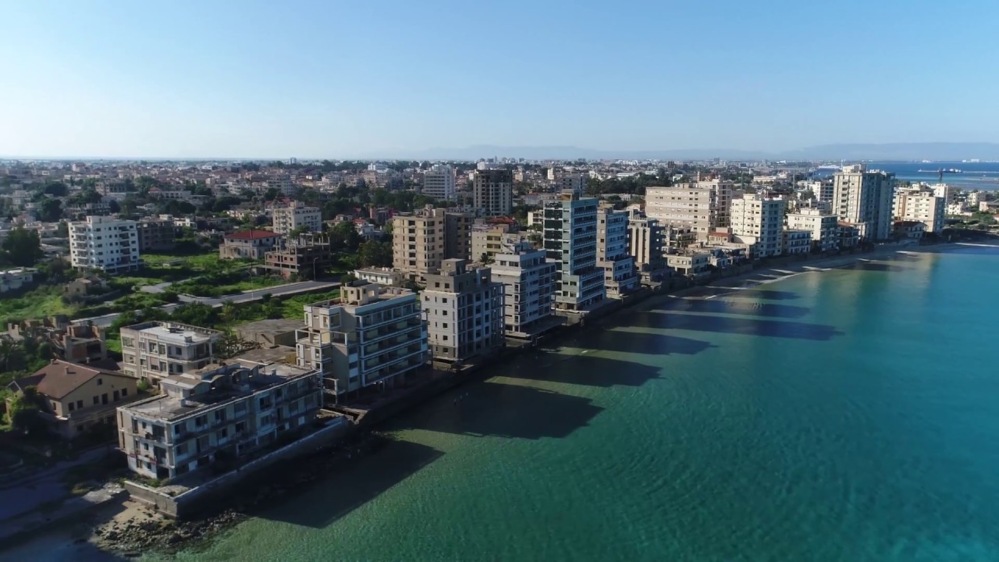 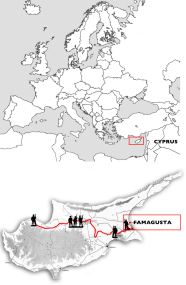 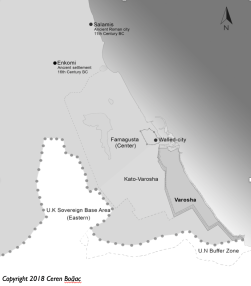 Any reopening of the 40-year old militarily occupied ghost town of Varosha, a district of historic Famagusta on the Eastern coast of Cyprus, presents a unique opportunity to learn from the mistakes of the past and rebuild for a better future. Yet it comes with significant risks. Without careful planning, it could become just another unsustainable development in an already crowded Mediterranean tourism market, while cementing Famagusta as the second divided city in Cyprus.

Because ecocities are all about sustainability. That means not just environmental, which of course we urgently need, but economic sustainability – not just the same old over-borrowing to pour concrete for cheap tourists. And most of all it means political sustainability. 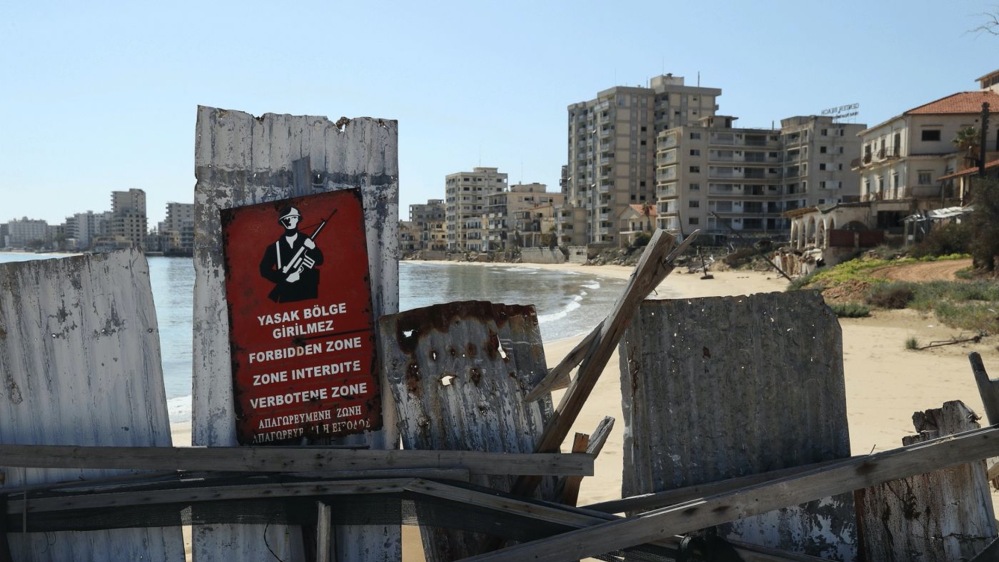 Whatever happens with the Cyprus problem, the region of Famagusta is likely to fall across two administrative boundaries. That can be a source of tension or it can be a source of flourishing cooperation. So political sustainability means using best practices to engage citizens and other stakeholders in planning decisions that will affect their lives. It means bringing people – mayors, planners, citizens, property owners, residents, students – together to talk. It means integrated transport. It means integrated water management.

It means cooperating to promote the whole of the Famagusta region, with all its fantastic cultural and natural heritage – from the wetlands to Salamis, to the old back streets of Varosha and monuments in the walled city – to the whole world. 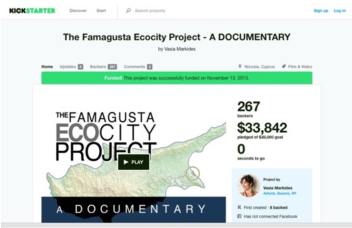 A Kickstarter campaign started to initiate both the project and the documentary. Our campaign raised $33,842 for the production costs of our documentary film, and the launch of the architectural design studio in January. The design studio was paid for with $20,000 in private donations and a small grant of 2,000 Euros from the Fredrich Ebert Stiftung Foundation

Spreading the vision through media 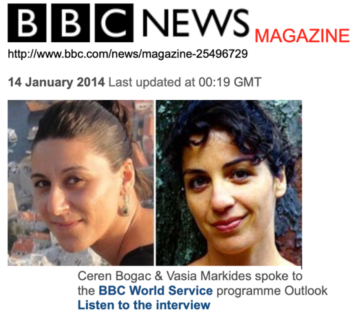 BBC Magazine article published same week, the 2nd most shared article of the day with over 2 million hits by day 3 of its publication! 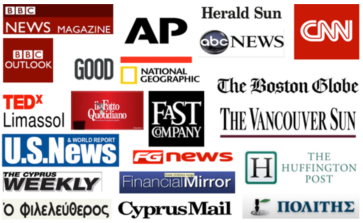 After 40 years of silence, we put Famagusta on the global map. 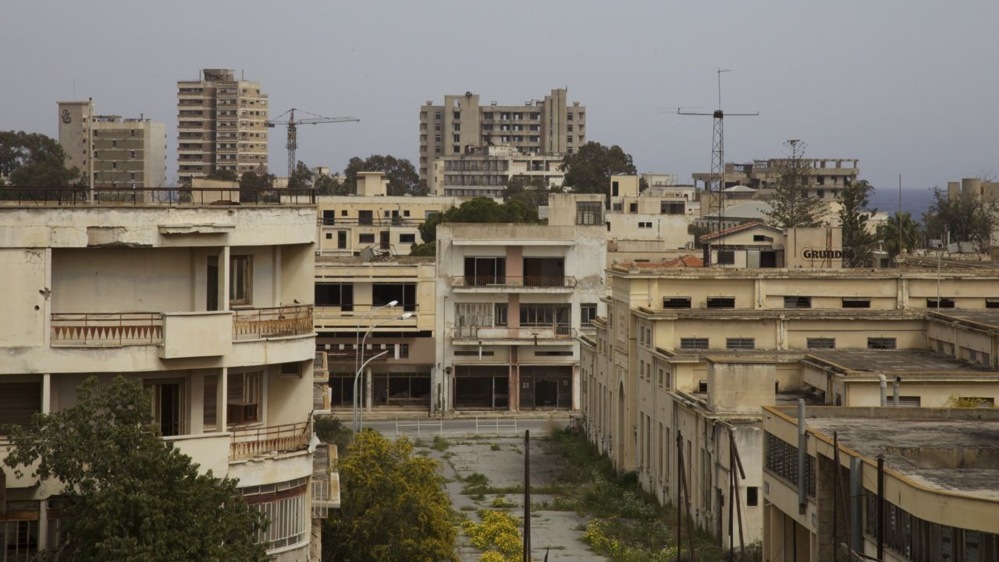 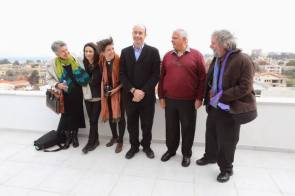 Meetings with the two mayors of the city from both sides 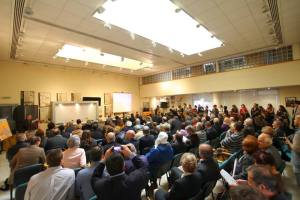 We brought together 9 panels comprising over 60 Greek and Turkish Cypriot specialists and stakeholders.

These nine panel presentations were open to the public.

Large number of Famagustians from both sides, space filled to capacity, active participation in the dialogue, some met for first time in 40 years. 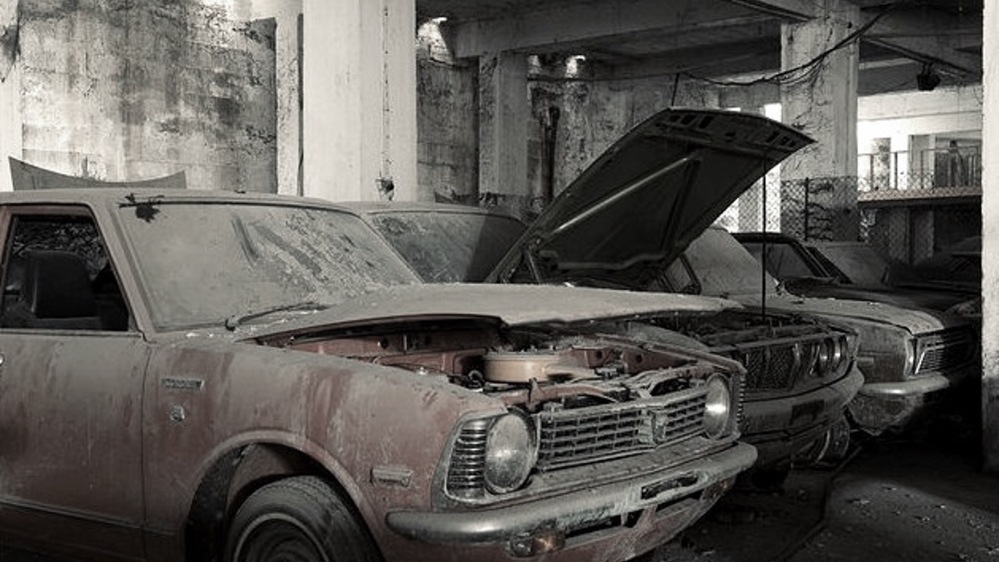 As the Eacocity Project team, we are working on combining the latest technologies and best practices to use participatory urban planning as a peacebuilding tool. We know urban issues of common concern tend to create social alliances and transcend ethnic ones. And we have found this through our project. Our team member’s Nektarios Chsitodoulou research on GC and TC participants of the ecocity project recorded decreased levels of prejudice and increased levels of trust after engaging in issues of common concern. We want to build on that. To design a participatory planning process that would allow people from both sides of the divide – with no architectural or planning background – to come together and essentially co-design the city. There is a lot of potential for technology here – things like virtual reality and other immersive technologies – if the funding can be found.