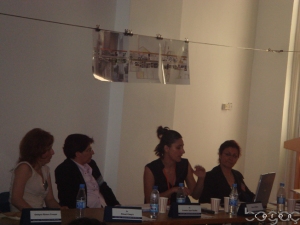 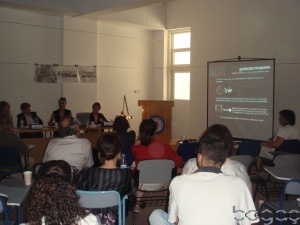 Pre-Study of my PhD Dissertation: In recent years, there has been noted growth in the construction of housing environments, in and around urbanizing settlements of Northern Cyprus. Regardless of introverted nature of its social structure, the society in Northern Cyprus is affected considerably from global developments, and such increase in the housing construction has often been attributed to changing image of the country, in the world’s property market. Certainly, the construction sector achieved certain success in developing certain quality attracting the interest of international market. Today such increase in building construction and also in the development of urban infrastructures, still goes on despite the intercommunal talks that have continued on and off, between the two communities of the island for more than three decades. For the time being, my supervisor and I thought that there is need to study not only the type, nature and scope of the housing developments, but also architectural character of these developments in Northern Cyprus.

Doctoral Studies on HousingJoint Symposium organized by HERA-C and HREC

Copyright © 2008 by Doctoral Studies on Housing, Joint Symposium organized by HERA-C and HREC